During the "covid" era, when we needed culture the most, Marek worked in pharmacies and a hospital to help those in need.

In 2021 Marek was invited as a lecturer to teach at the International Clarinet Courses in Domažlice alongside Ludmila Peterková and to perform at the Cairo Music Festival. He was also invited to Washington D.C. in 2019, where he had the honor of performing at the 30th anniversary of the Velvet Revolution and later that year performed with members of the Karajan Akademie of the Berlin Philharmonic in Berlin. A year earlier, he performed with the Orchestre de Paris and Ensemble Intercontemporain at the Paris Philharmonic under the batons of Daniel Harding, Matthias Pintscher and Sakari Oramo. In the same year, he became a member of Ensemble ECCE (Ensemble of Temporary Collective Creation), a group sponsored by IRCAM (Institute for Creation of The Modern Music. He was also invited to make his solo debut at the Prague Spring Festival, which took place in May 2017 at the Rudolfinum in Prague. He collaborated with soloist Eva Garajová on her album for ArcoDiva and was also invited to record Philippe Berrod's solo album. In 2015 he was successfully selected as a soloist for the Academy of Chamber Music, where he worked for five years. In January 2014 he performed as a soloist with the Czech Philharmonic under the baton of Jiří Bělohlávek. 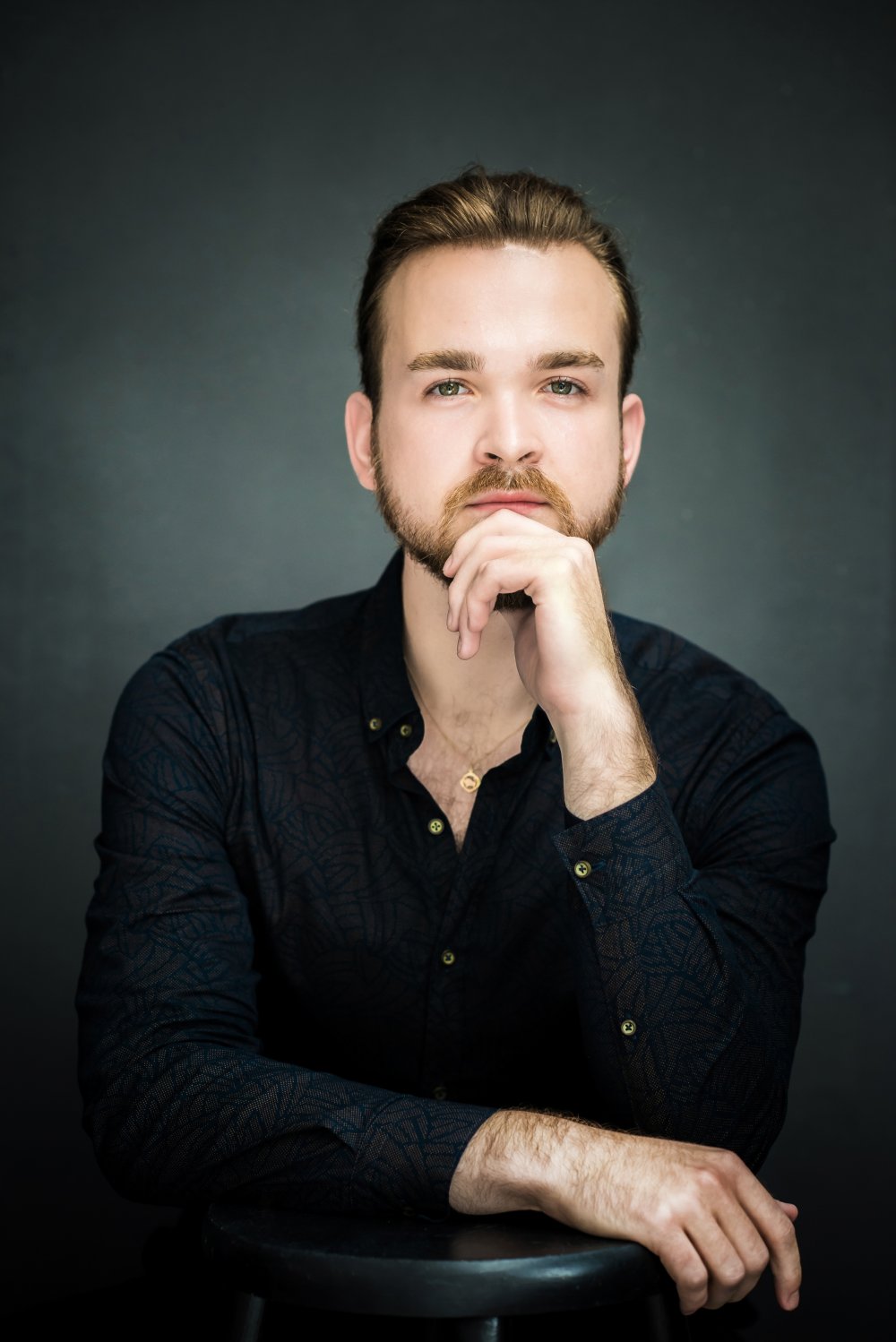 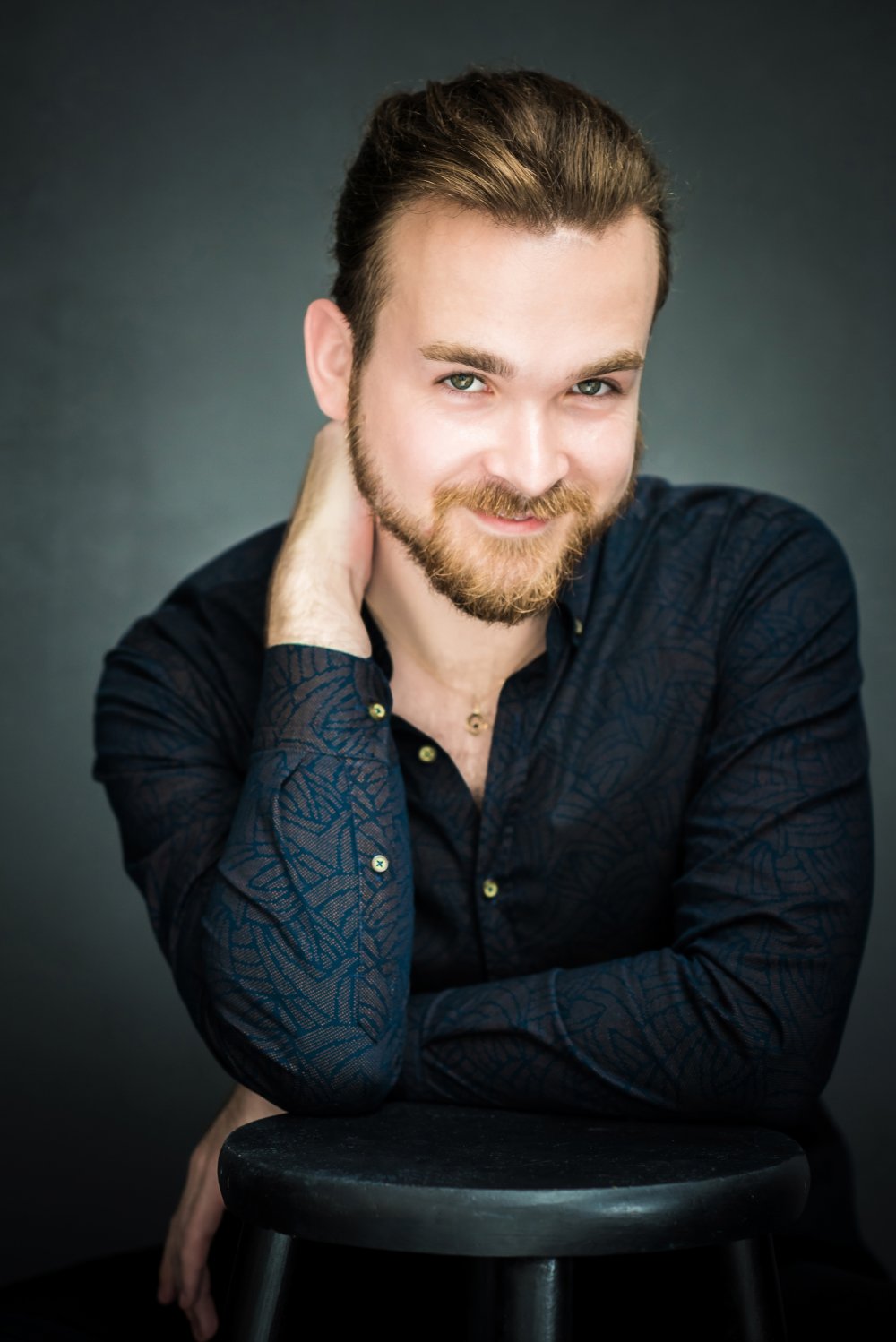 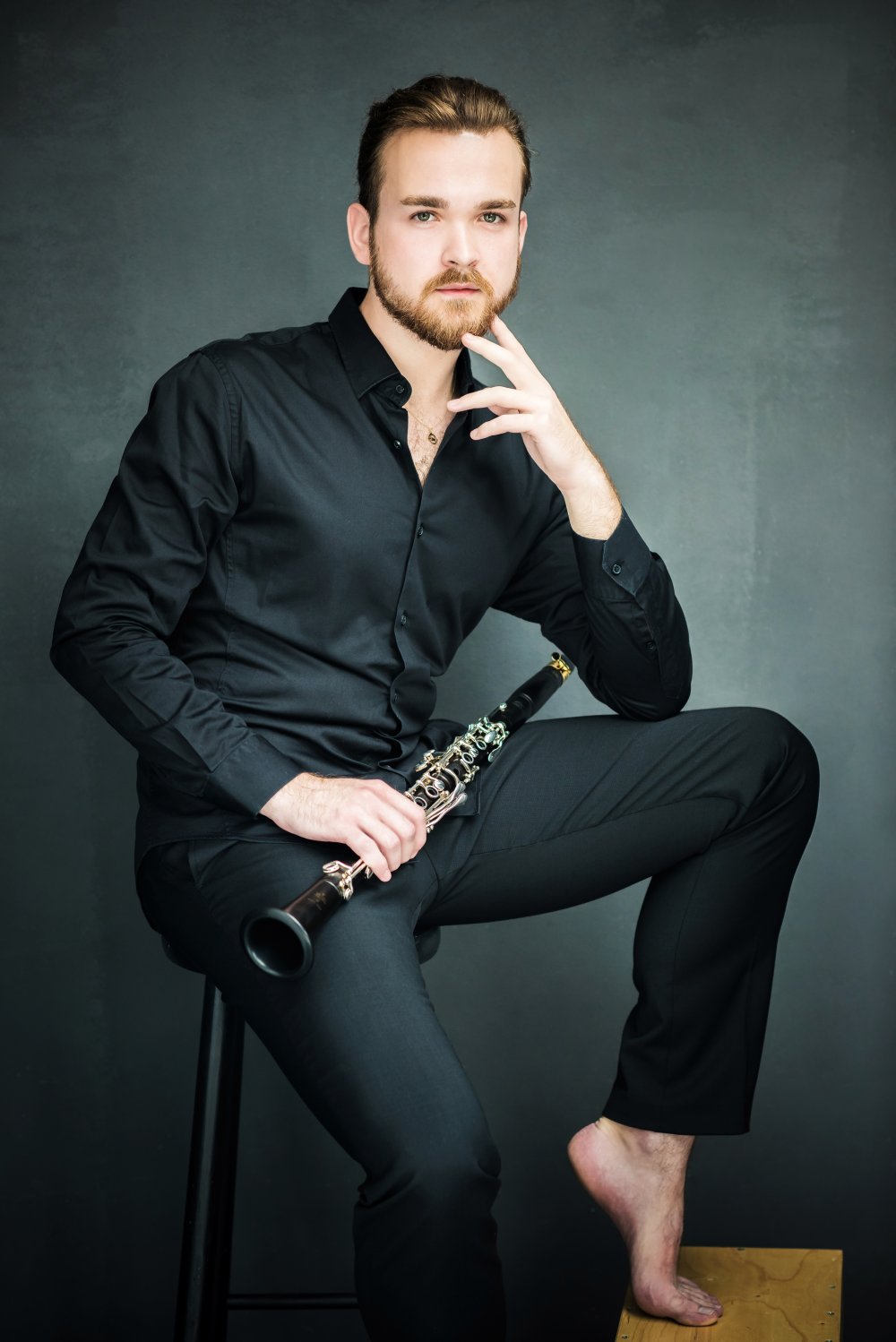 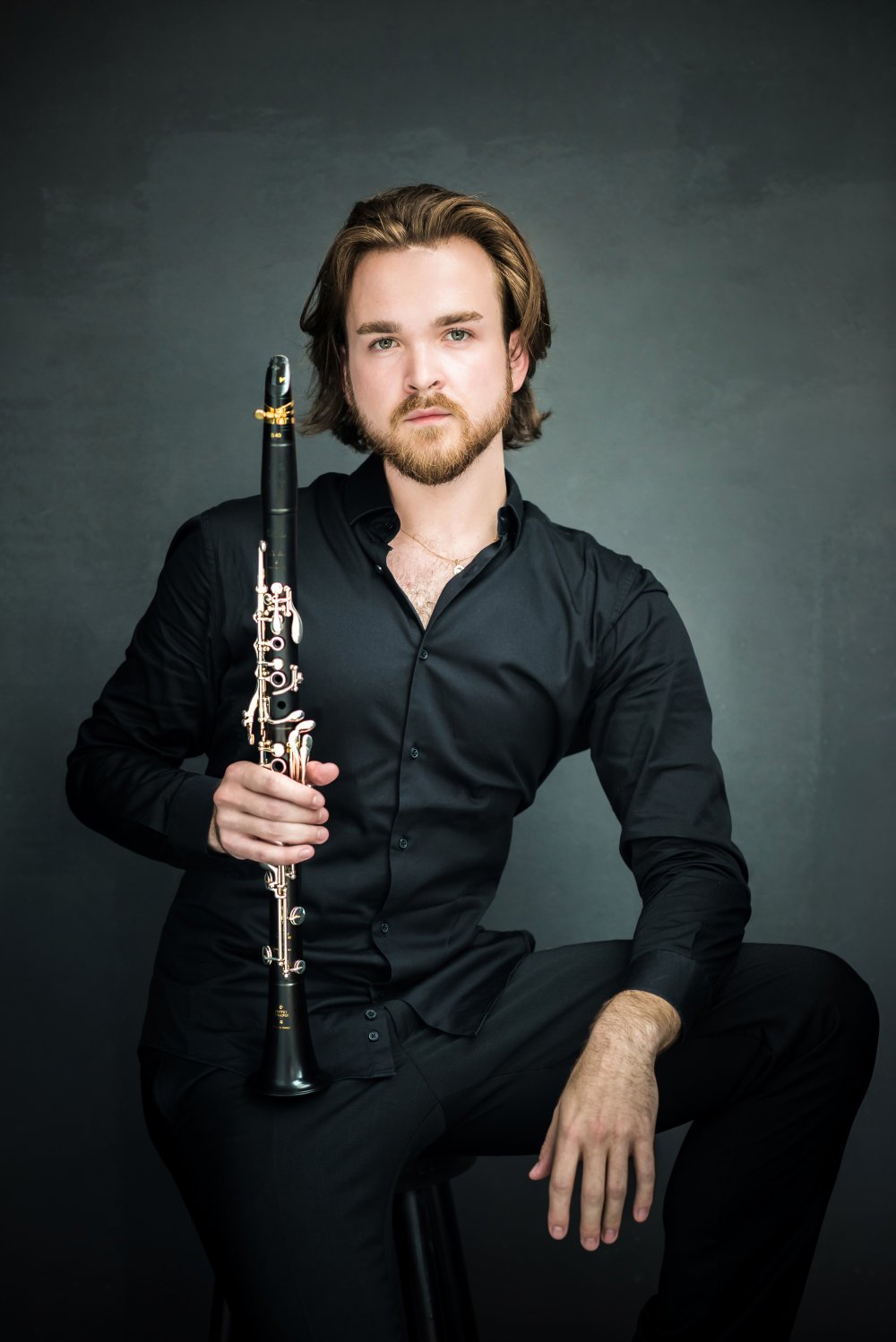 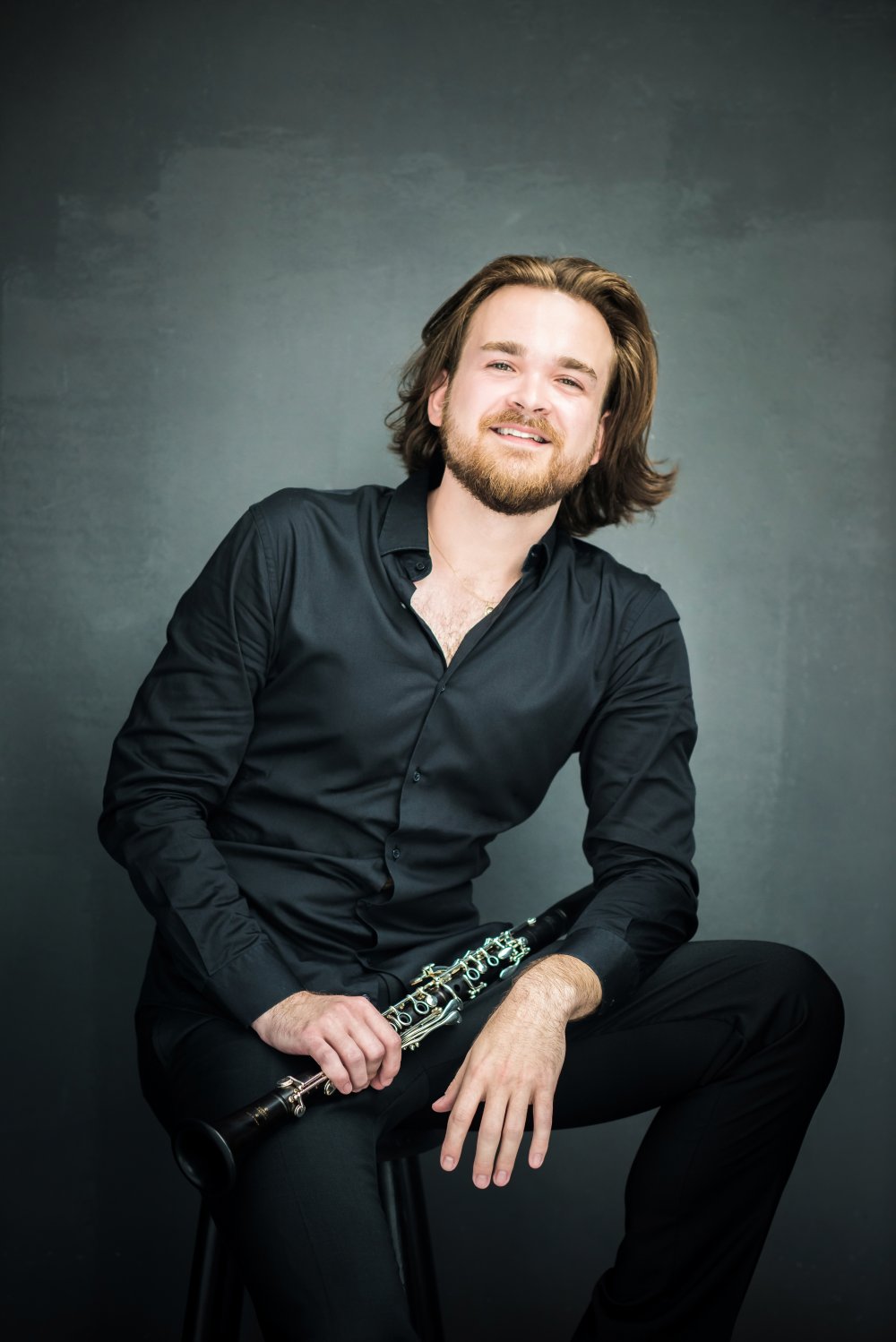 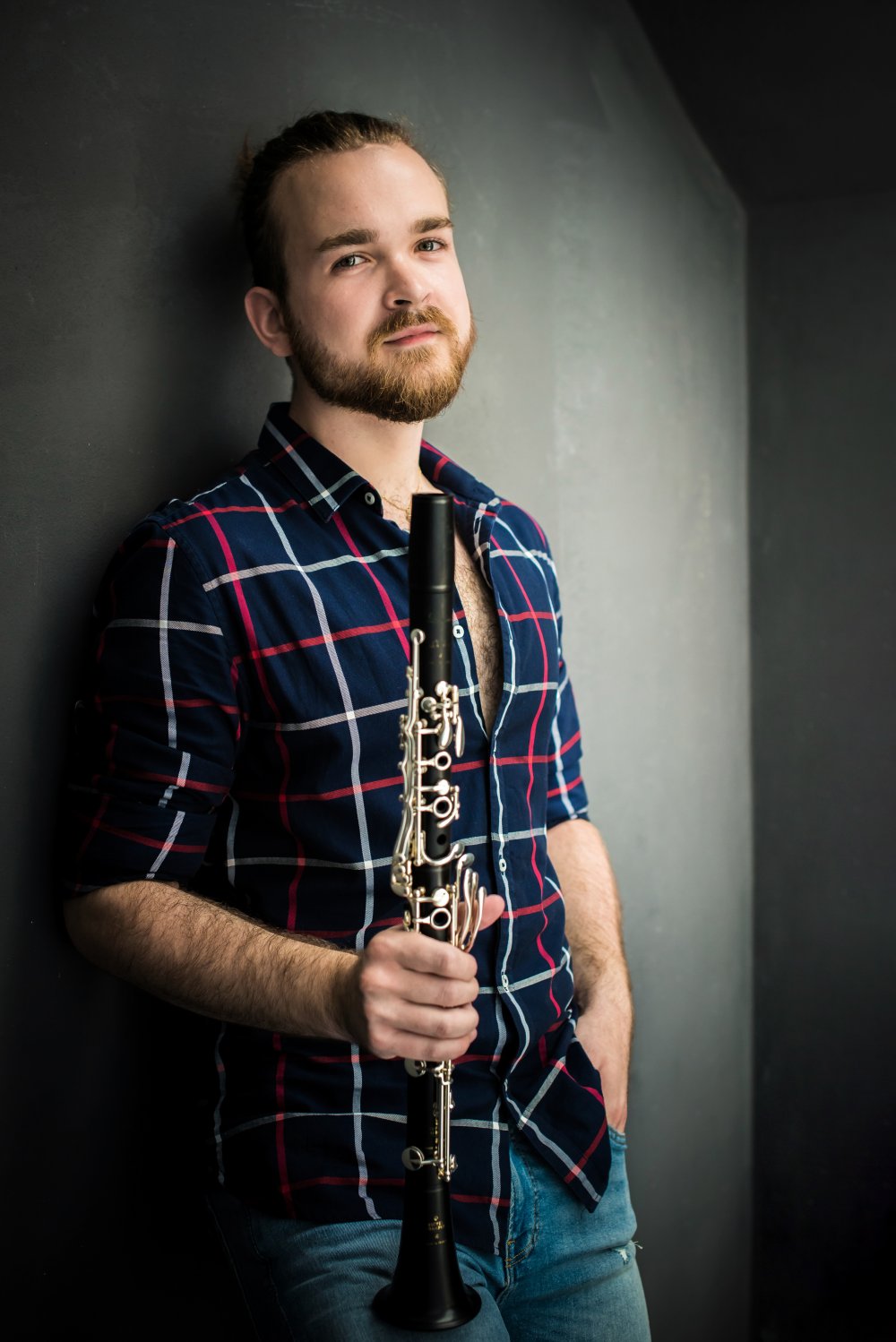 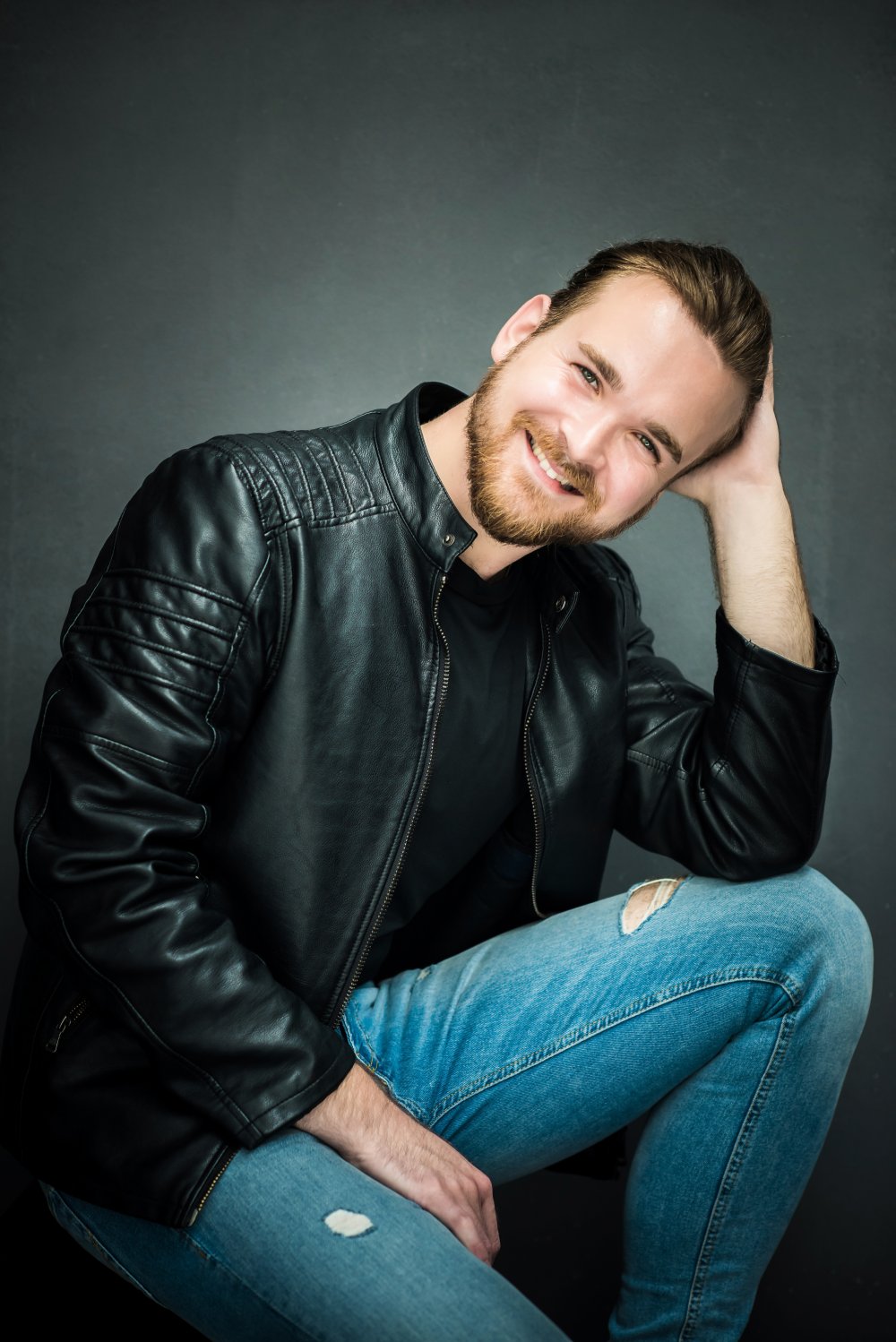 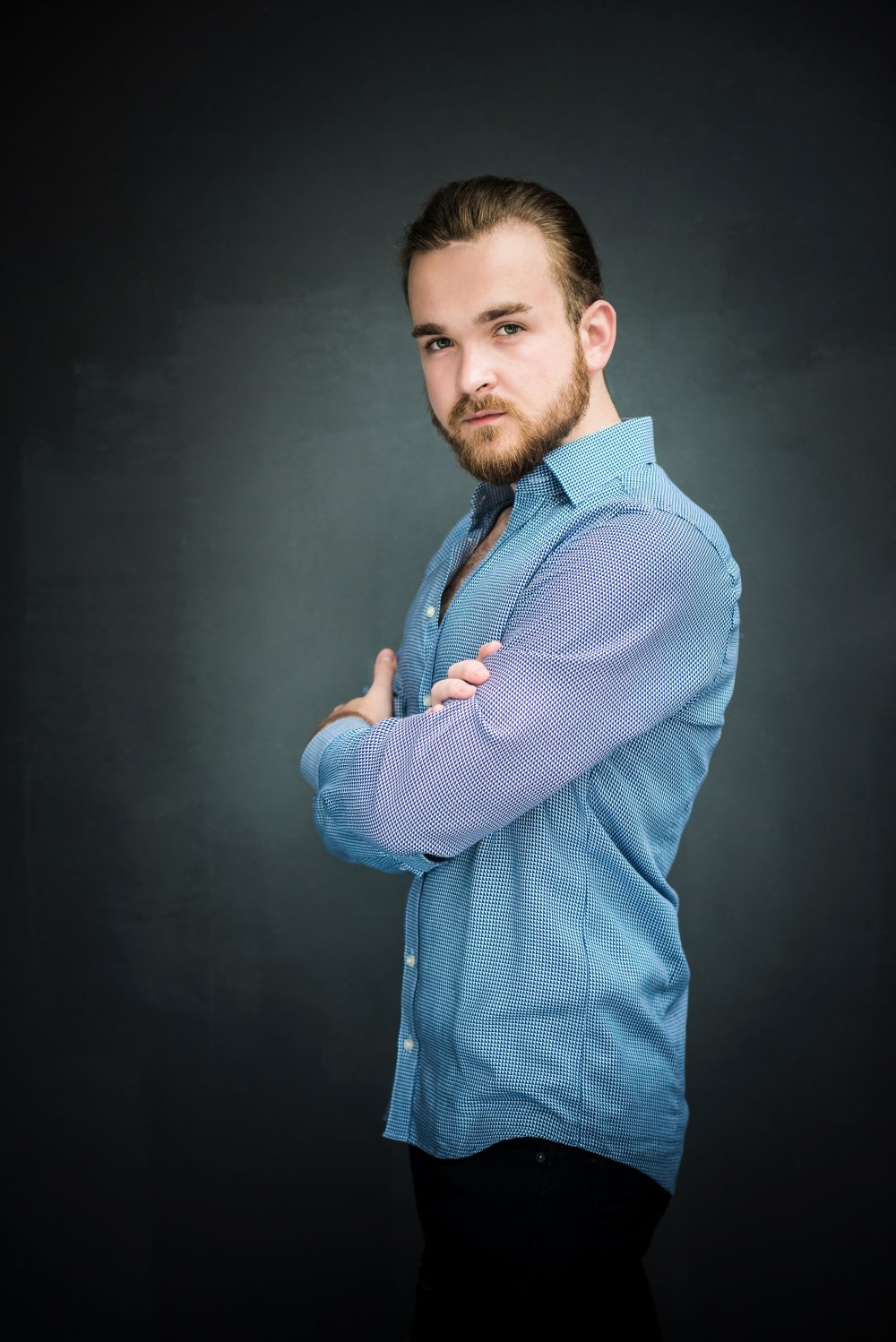